Welcome to the Keys to Rock

on March 09, 2021
When most people think of rock 'n roll, the first instrument to come to mind is usually a guitar. From Chuck Berry to Jimi Hendrix to Eddie Van Halen, rock music is filled with the sounds of great guitarists.   When it comes to groups, many people automatically envision a quartet with 2 guitars, a bass, and a drum, the band configuration propelled into legend by John, Paul, George, and Ringo as The Beatles. But ever since its earliest years, keyboards have played a major role in the sound of rock as well. From the early rock sounds of Little Richard and Jerry Lew Lewis to the contemporary rock keyboard sounds of Elton John and Billy Joel, pianos, organs, and synthesizers have added melody, rhythm, atmosphere, and nuance to enhance rock records. Now if I seem biased toward keyboards, there is a reason for that. From 1966 to 2011 I played keyboards in some of the South Jersey Shore/Philly area's always loud, never legendary rock bands playing what was, when I began, called rock a
0

The 10 Greatest Synthesizers of All-Time

The Story Behind Edgar Winter's 'Frankenstein'

In 1974, Zombies' Rod Argent Ventures into the World of Prog

List of the the Top Keyboard Players and Their Best Songs

With the Moog, Rock Music Moves to a Modern Sound 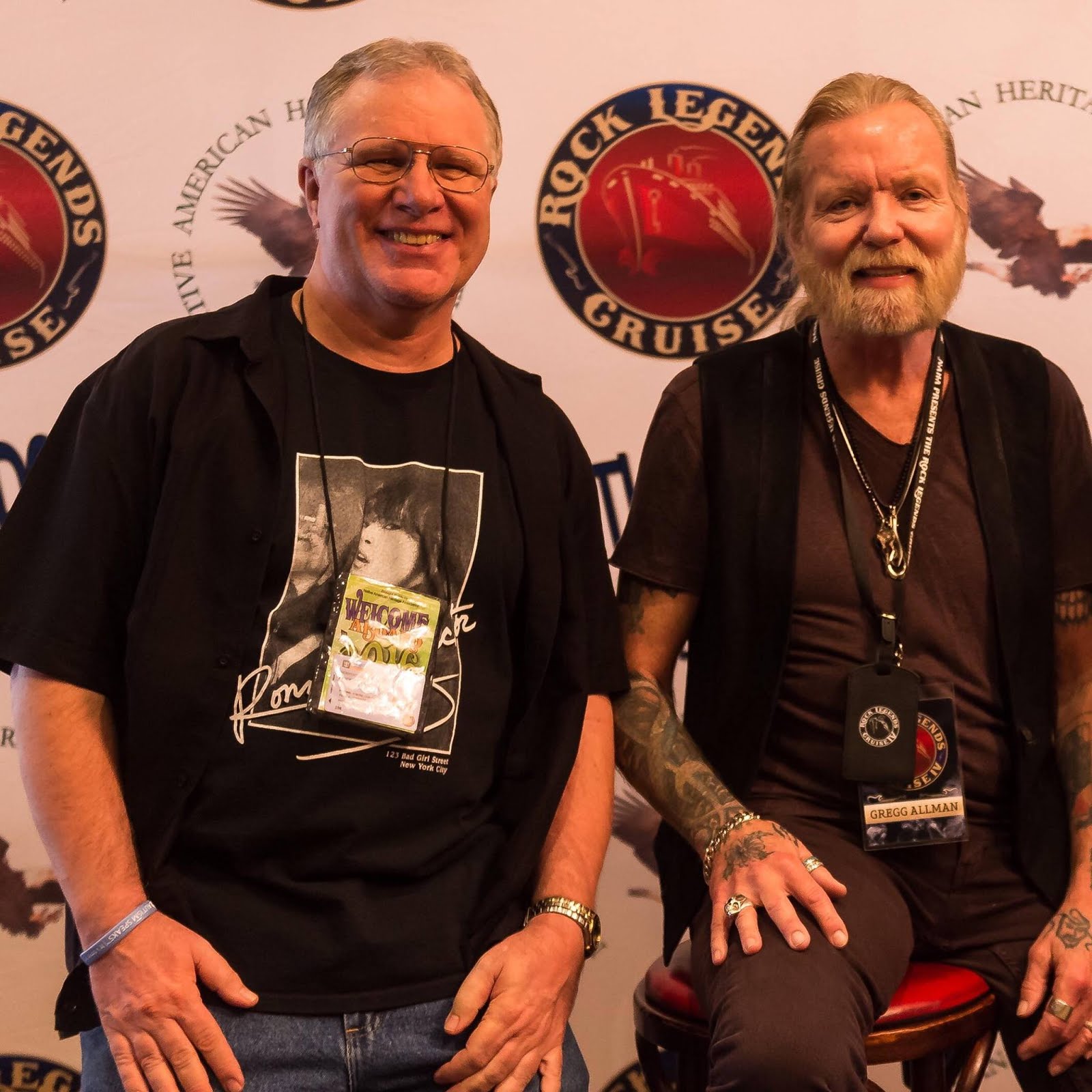 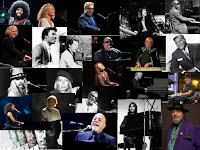